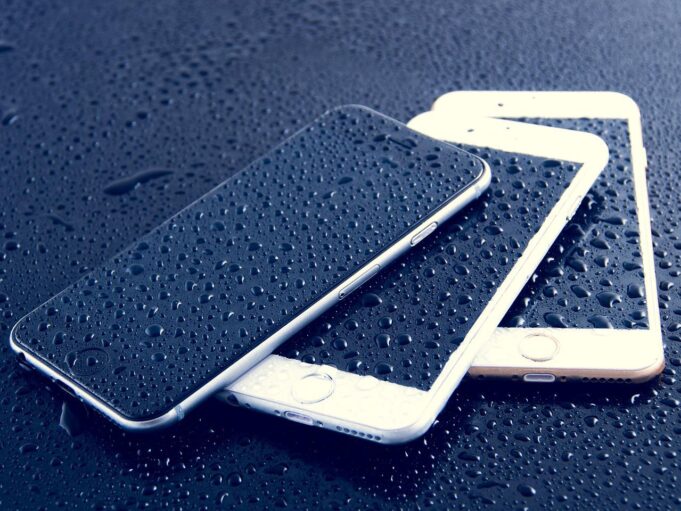 If the rose gold iPhone 6s and iPhone 6s Plus series are storming and storming the world mobile market, recently, information from expert Ananda Baruah, currently working at Brean Capital, said that it is very interesting. Maybe, early next year, Apple will continue to launch a low-cost iPhone similar to the previous iPhone 5c model.

Notably, before the iPhone 5c was launched by the Cupertino-based company in 2013, the history of the prestigious iPhone line had never recorded any cheap products. And if the information from Ananda Baruah is correct, it is possible that this will be the first precedent for Apple-branded handsets.

Specifically, the source said, traditionally, each year Apple will only announce the iPhone around September, but from January to March next year, a low-cost iPhone will be born. In particular, the configuration and design of the device will no longer be in the high-end segment like the current iPhone models.

Here are the predictions from the expert working at Brean Capital:

“A low-end iPhone product is being formed, possibly with a more compact size, features will be reduced, to match the price. This suggests that may be the low-cost iPhone will be even more modest than the current iPhone 6s model.

For some users, they will feel, Apple is losing the inherent value of the famous iPhone line. But from an investor’s point of view, releasing a low-cost iPhone will help Apple reach more potential customers, as well as fill the gap in the current mid-range, low-cost smartphone segment.”

Of course, this must also be the first time, we have heard predictions from experts that Apple is planning a cheap iPhone. Previously, analyst Timothy Arcuri of Cowen and Company once said that there will be an iPhone 6c model with a 4-inch screen this year.

However, in fact, with the announcement of the rose gold iPhone 6s and iPhone 6s Plus duo, Apple has quelled the rumors about the low-end iPhone model. In particular, the main reason why the cheap iPhone is so expected by experts is the more reasonable price, the option of a plastic case, as well as the direction towards users who do not want to invest too much money in a phone. smartphones.

However, if you look at the lesson of the iPhone 5c two years ago, perhaps, the Cupertino-based company itself will never want to go down the same path again. Through sales and even reviews from users, the iPhone 5c has never been a successful iPhone model.

That is not to say, Apple has given up hope of making a low-cost iPhone model, and let’s wait until next spring, to verify the above low-end iPhone rumors.

How To Install Hydroponic Air Pump For Your Reservoir