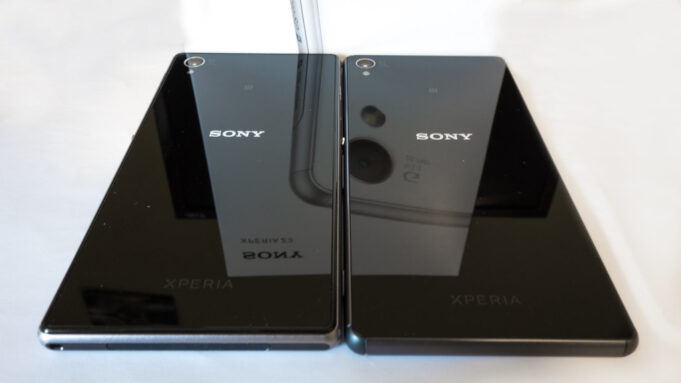 With five versions Sony Xperia Z6 has shown its charm. Besides, Xperia Z6 is also promised to have many new colors

Social networking site Weibo (China) believes that the next generation of Sony Xperia Z smartphones will have up to 6 different versions. In particular, the main version is the Xperia Z6 which will keep the 5.2-inch screen size from the Xperia Z2 era.

The Compact series will also be included in the “family” of Xperia Z6 with a screen size of 4.6 inches. Not stopping there, the Weibo page also said that Sony will launch a new member, the Xperia Z6 Mini with the smallest 4-inch screen. However, unlike other products in the Xperia Z6 series that are all equipped with Snapdragon 820 chip, the Mini version only uses Qualcomm Snapdragon 620 chip with lower performance.

This year Sony has launched the Xperia Z5 Premium version, but it seems that the screen diagonal size of 5.5 inches is still not much different from the 5.2 inches of the main version. Therefore, Sony will have a version of the Xperia Z6 Plus with a 5.8-inch screen and an Xperia Z6 Ultra with the largest screen at 6.4 inches.
Not stopping there, Weibo also revealed that the Xperia Z6 and Z6 Plus duo are also equipped with force touch screen technology similar to the 3D Touch technology that Apple has equipped for the iPhone 6s duo.

Initially, Sony would reveal some new products at CES in January 2016, but perhaps the Xperia Z6 series will only debut at Mobile World Congress – MWC 2016 to take place later in Barcelona.

How To Choose A Bluetooth Headset For Mobile Phone?

5 Reasons Why EVE CR2032 Batteries Are Ideal For Distributors