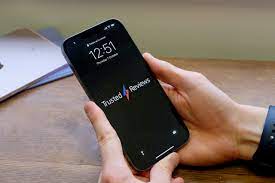 The fancy features that the iPhone 13 is bringing

It is believed that there is not much difference between the new phone and the iPhone 12. But there is something! Let’s take a look at what new features iPhone 13 users are getting:

However, you will not see the onscreen battery percentage in the new models.

The iPhone 13 was released on September 15 at Apple Park in California. For those who were waiting for the new model of iPhone, the phone came as a surprise. Apple claims that this phone, which is better in terms of battery and performance than the older models, will perform 50 percent faster than before. The iPhone 13 will give at least two and a half hours more battery backup than the old series phones.

Need to have in addition to Fact that On the net...