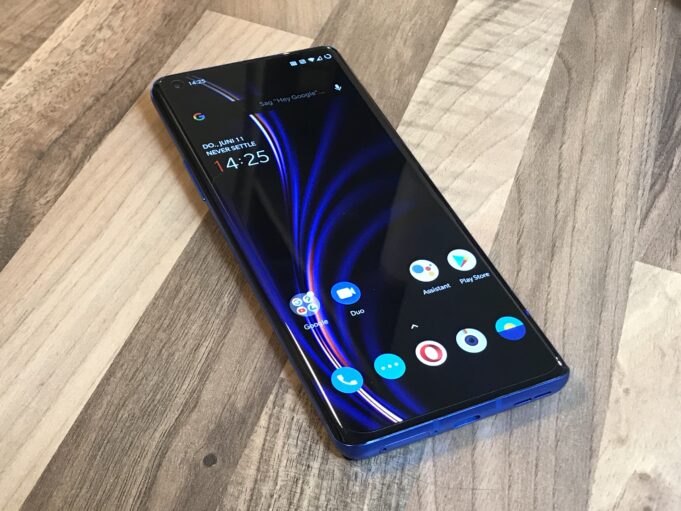 Behind the “s” in the new iPhone’s name, what features does Apple want to send to users to differentiate it from other smartphones on the market?

Every two years, Apple introduces an iPhone “s” series. Normally, the iPhone “s” is almost 100% similar in design to its predecessor, but Apple adds smart software features and stronger hardware performance.
If in the past, the “s” in the iPhone 3GS was said to stand for “speed”, in the iPhone 4s “Siri” (referring to the appearance of the virtual assistant Siri), and in the iPhone. 5s is “Security” (security, referring to the appearance of the TouchID fingerprint sensor). As for the iPhone 6s and iPhone 6s Plus, many people think that the “s” once again stands for “Speed” when recent performance tests show that Apple’s new smartphone duo deserves to be one of the best smartphones in the world. of the fastest phones in the world.
Below are the results of the initial evaluation and testing of the iPhone 6s given by Anandtech. It is easy to see that Apple’s phones pass nearly all the devices in the test, many of which are high-end Android phones.
Citing Anandtech, CultofMac said the iPhone 6s’ impressive performance was due to the new way Apple applied to write data to the SSD hard drive. Specifically, the iPhone 6s uses the same SSD memory driver as the MacBook. It is completely different from the way other smartphones are handled and thereby also makes a difference in terms of performance brought to users. In terms of graphics processing, the impressive improvement is the result of 14mm architecture technology in the GPU from Taiwan Semiconductor Manufacturing Company, a major partner of Apple.
In addition to the notion that the “s” in the iPhone 6s and 6s Plus stands for “speed,” some Apple fans also suggested that the abbreviation could be “sexy”. In fact, the iPhone 6s, and 6s Plus does not have many differences in appearance compared to the predecessor duo. Therefore, this view does not seem so convincing.
In your opinion, what does Apple say behind the “s” in the iPhone 6s and iPhone 6s Plus?