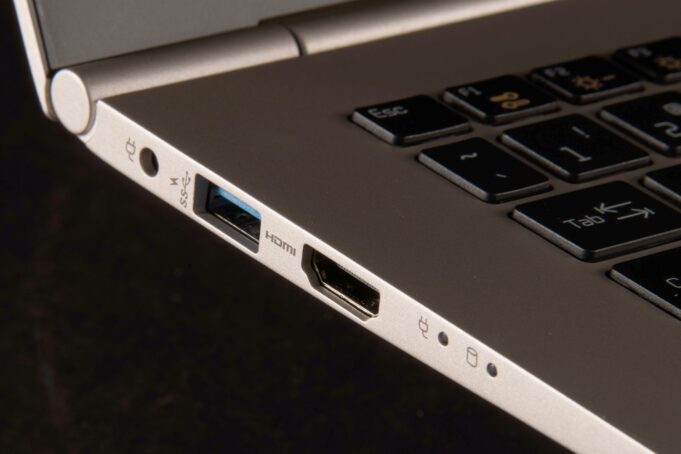 Famous for TVs, smartphones, and home appliances, LG has officially launched a high-end laptop called Gram in the US market, in a partnership program with Microsoft.

This device does not have many outstanding features, such as not being equipped with a touch screen, or a RealSense camera to take advantage of Windows Hello.

Instead, LG focuses on classic features such as ultra-thin, light design, and high screen quality. The 14-inch version of the Gram is not larger than the 13-inch MacBook product from Apple while the 1,080p screen gives much better visibility.

The name Gram emphasizes the weight of the product. Specifically, the 13-inch version of the Gram weighs only 980 grams, less than an 11-inch MacBook Air. The price LG offers for the Gram is also quite competitive with Apple products, from 899 USD for the 13-inch version with Intel Core i5 chip, 128 GB storage, and 8 GB RAM.

The company has two other 14-inch versions for $ 999 for the Core i5 version, with 128 GB capacity, and $ 1,399 for the core i7 chip version with 256 GB storage. Unfortunately, this device only uses the 5th generation Intel Broadwell chip, instead of the latest generation Skylake chip.

This device also has some other disadvantages such as the lack of a backlit keyboard or an SD card slot. Instead, the machine is equipped with an HDMI port and a micro SD card reader.

Tips For Keeping Your Stainless Steel Sink Looking Its Best

The Benefits of Using a Toupee For Women

Add new features on Samsung Galaxy Note 7 to save you...