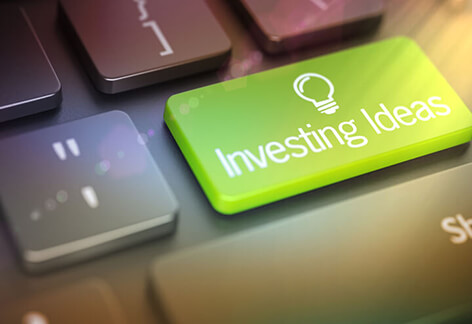 Over 80 percent of small and medium-sized businesses in the U.S. will invest in mobile marketing activity of some sort in 2011, according to the results of a survey conducted by Borrell Associates. In addition, almost a third of SMBs engaging in mobile marketing campaigns say they don’t expect to have to pay for it upfront, thanks to the proliferation of daily deals.

This is according to Clickz

As the findings of a new survey conducted by Borrell Associates reveal, 83% of respondents either plan to invest or already have invested a portion of their yearly marketing budget into the mobile channel.

A majority of respondents admit that mobile marketing now captures at least 20% of their total marketing budget for the year.

“It’s fascinating the way this is evolving, and that small businesses are getting on board so quickly with mobile,” Kip Cassino, author of the report, tells ClickZ. “Historically the small guys wait until the technology gets cheaper and the roadmap is a little more clear; that’s how it was with online. These guys aren’t waiting. They’re plunging in, and for the most part, they’re doing so without many metrics.”

The emergent popularity of “daily deals” is seen as a powerful if not the primary source of inspiration behind the small business community’s escalating investment into mobile marketing and its myriad tools.

How to Find a Partner for a Wholesaler of Fashion Bags

How To Start A Restaurant Business In A Beautiful Environment

How can you initiate the BBPS business with GSK?