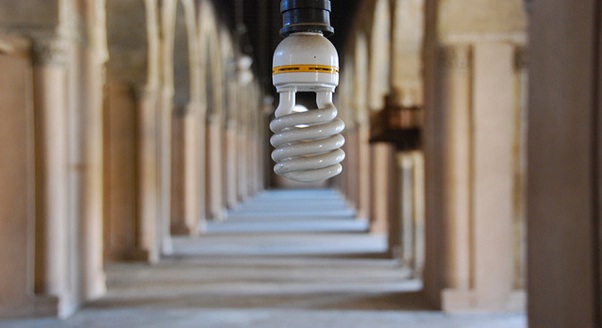 Energy efficiency is a term used to describe the process of reducing power consumption without affecting the performance of the entities on the receiving end of the supply.

It means making optimal use of the power available. This method is not only economically viable but is also a sustainable method of employing our slowly depleting energy resources.

All of our home appliances such as washing machines, geysers, radiators, air conditioners, fans, mixers, lights, etc. work on electricity.

For this reason, researchers and engineers are devising new and efficient methods to deploy the electrical energy that we use. Even the government has started investing in energy-efficient methods in a bid to conserve energy.

Examples of energy-efficient appliances are booster water heaters, energy-saving lighting methods such as CFLs and LEDs, star-rated ACs and refrigerators, solar geysers, etc. They work at relatively low temperatures and energy settings. This keeps them functioning until the task is over.

Various manufacturers have been suggesting their buyer’s purchase equipment that saves energy consumption.

Why should we opt for energy-efficient appliances?

How do we distinguish energy-efficient devices from others?

Energy rating labels help consumers to determine the energy-saving levels of the product. Most efficient products have a 6-star label. The more the number of stars, the more efficient is the device. But you should only compare devices of similar size.

This labeling technique was devised by the government to make people aware, at the time of buying, how much it will cost to run the device.

The labeling on Air Conditioners is quite different from the rest. Single-phase, split (non-ducted) AC’s must necessarily have an energy rating label on them while it is not necessary for ducted ACs to have it. Unlike other devices, some ACs have a blue rating and a red rating.